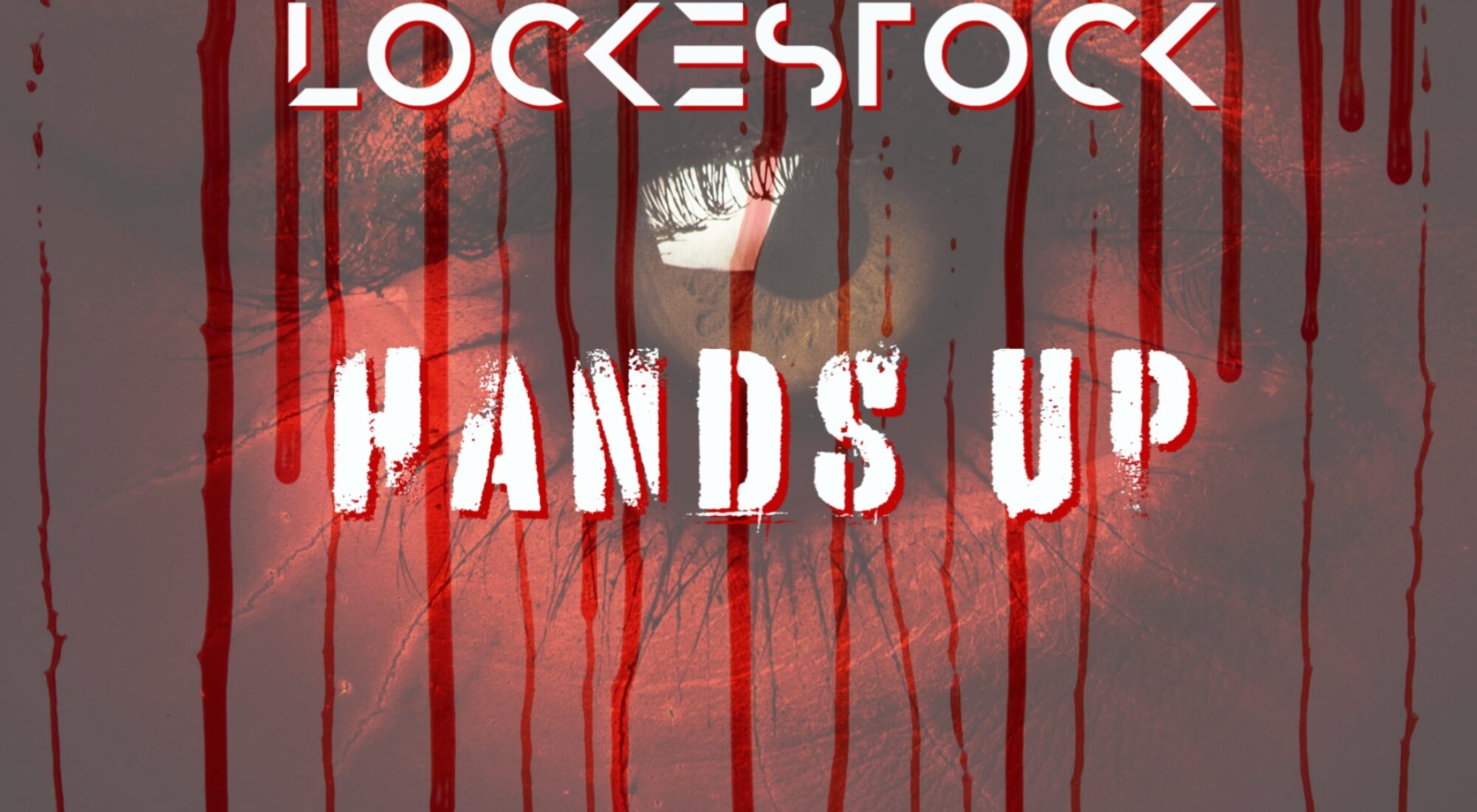 Alex is the son who enjoyed performing as part of a boy band in the ’90s, with performances at party in the park, Battersea in London among others, and being part of the opening act for bands like Blue. With many stories to tell including when one of his band members fell off the stage, flat on his backside but still, with microphone in hand, carried on performing like a professional.

Kevin is the Father who as a singer and DJ had his fair share of success, especially in Europe has also managed the boyband Alex was in. Kevin also has many tales of his time within the industry.

Kevin enjoyed relative success in the UK and Europe with tracks such as Promised Land under the guise of Scott Wilder which hit the charts and had relevant airplay through the ’90s which highlighted Kevin’s soulful, powerful voice.

Kevin, born in Kent, eventually moving to Somerset, before moving to Torbay heralds many influences as catalysts for his music career.

After many years within studio environments, Alex gained the experience not just as an artist but also qualified to become an excellent studio producer/engineer.

Kevin and Alex have always written their own material being proficient songwriters and after taking breaks to concentrate on raising families and covering other interests, they now return once more, together as Lockestock, and to reignite a solid passion for their music they wish to share with the world.

Sign up for the newsletter now and follow Lockestock on social media for updates, news, competitions, and more! 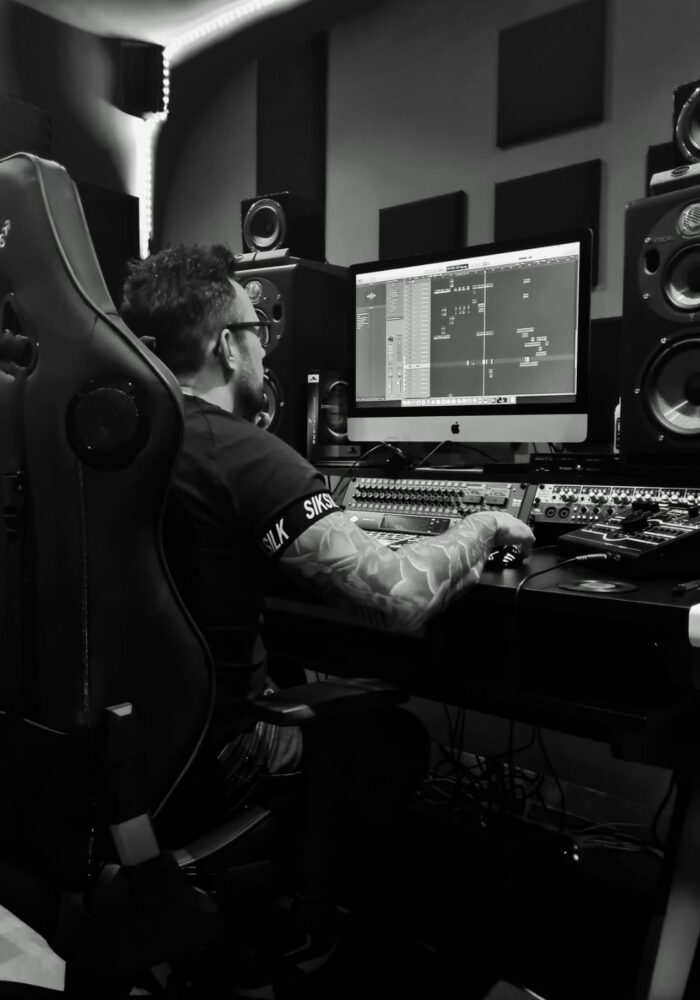 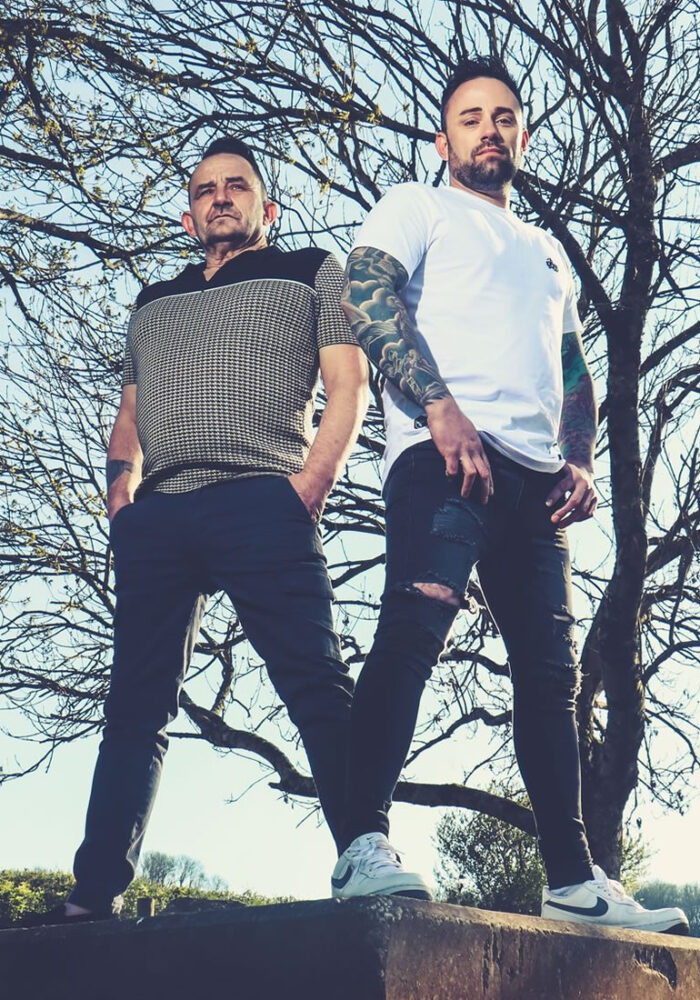 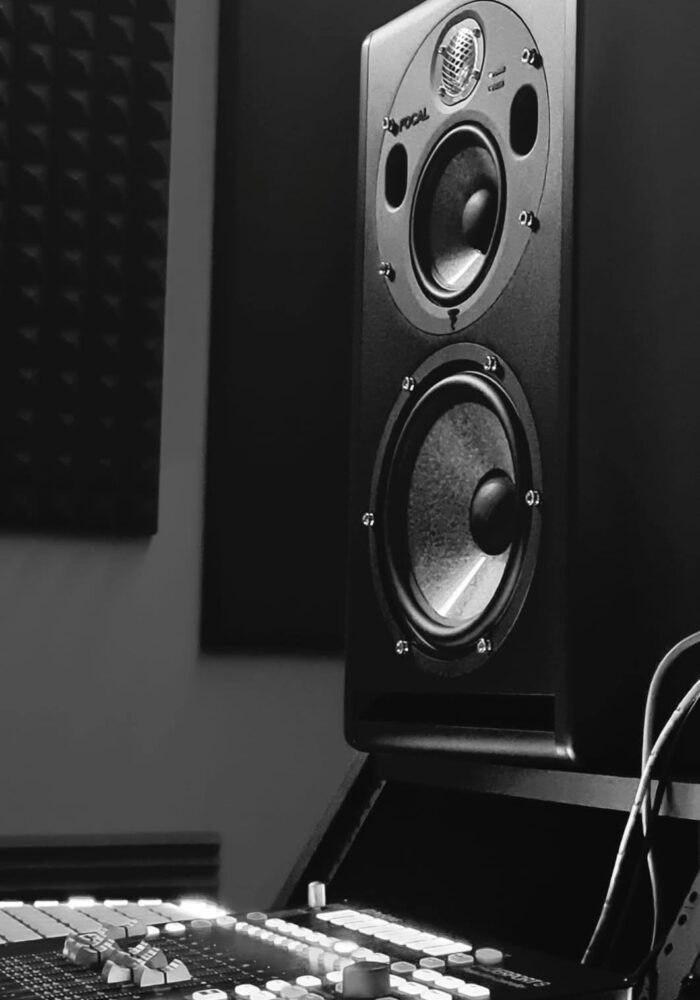 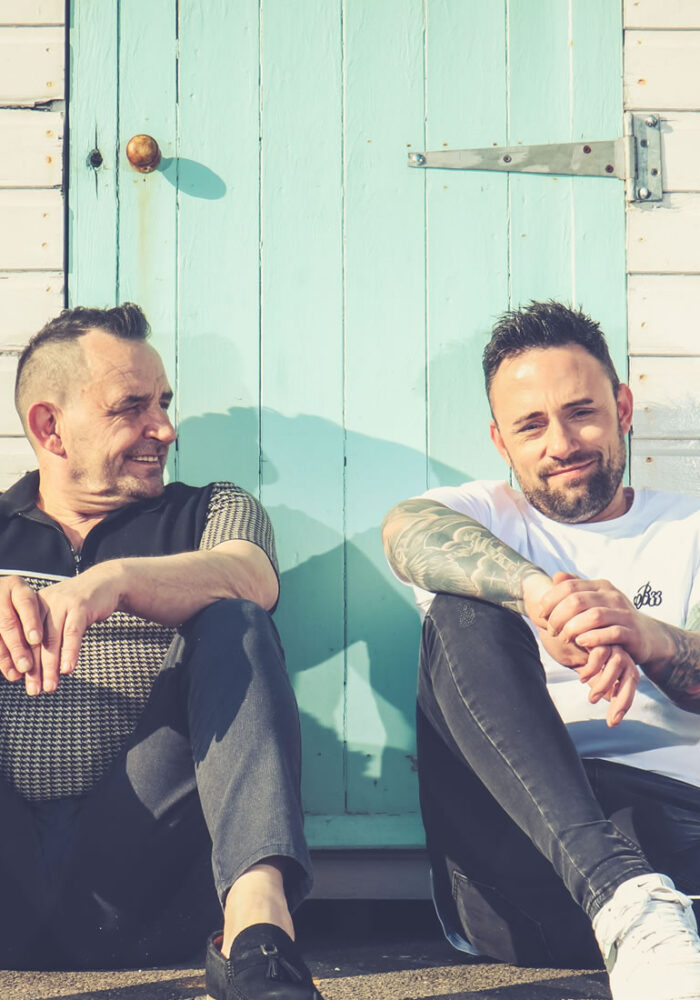 This debut single by Lockestock is an uplifting pop track that has the sound of riding on the party waves of a nice hot summer. The type of song full of heart you can sing along with, dance, and forget about what is going on around you for a while. Lockestock wanted to lift people, not with a track they want, but a track they need. This track is a summer cocktail inside a coconut shell! Summertime is here early!

Sign up for the newsletter now and follow Lockestock on social media for updates, news competitions, and more!

Welcome to the Lockestock News Feed! Here you will find out what’s going on behind the scenes, Updates on current trends, Blogs, new merchandise reveals, Competitions, and more! 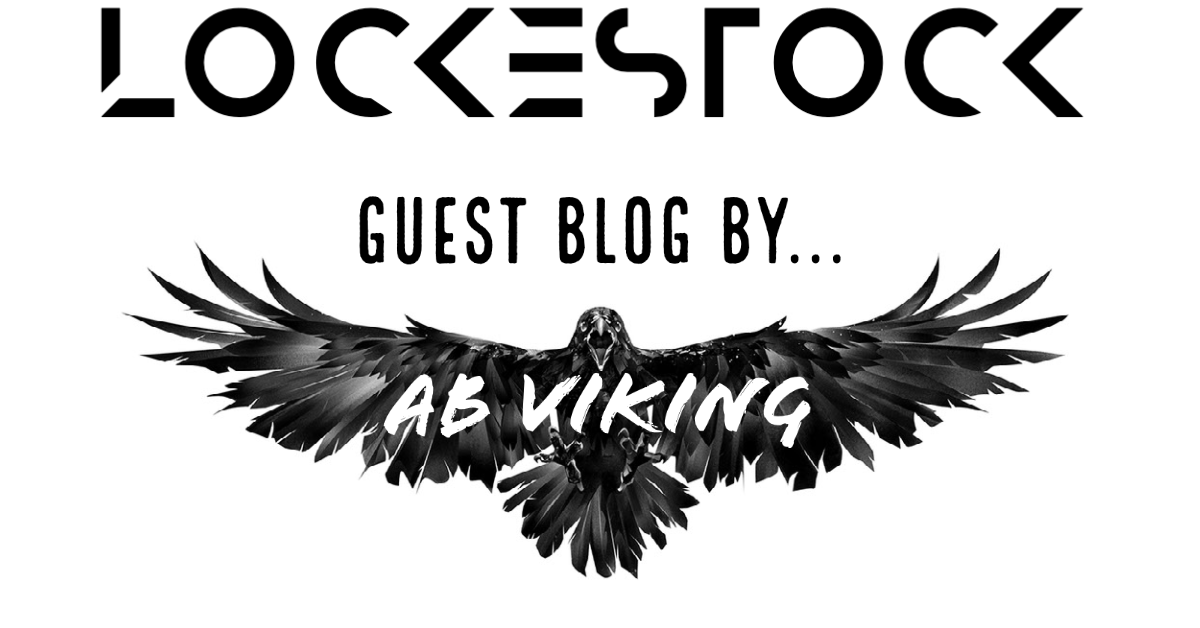 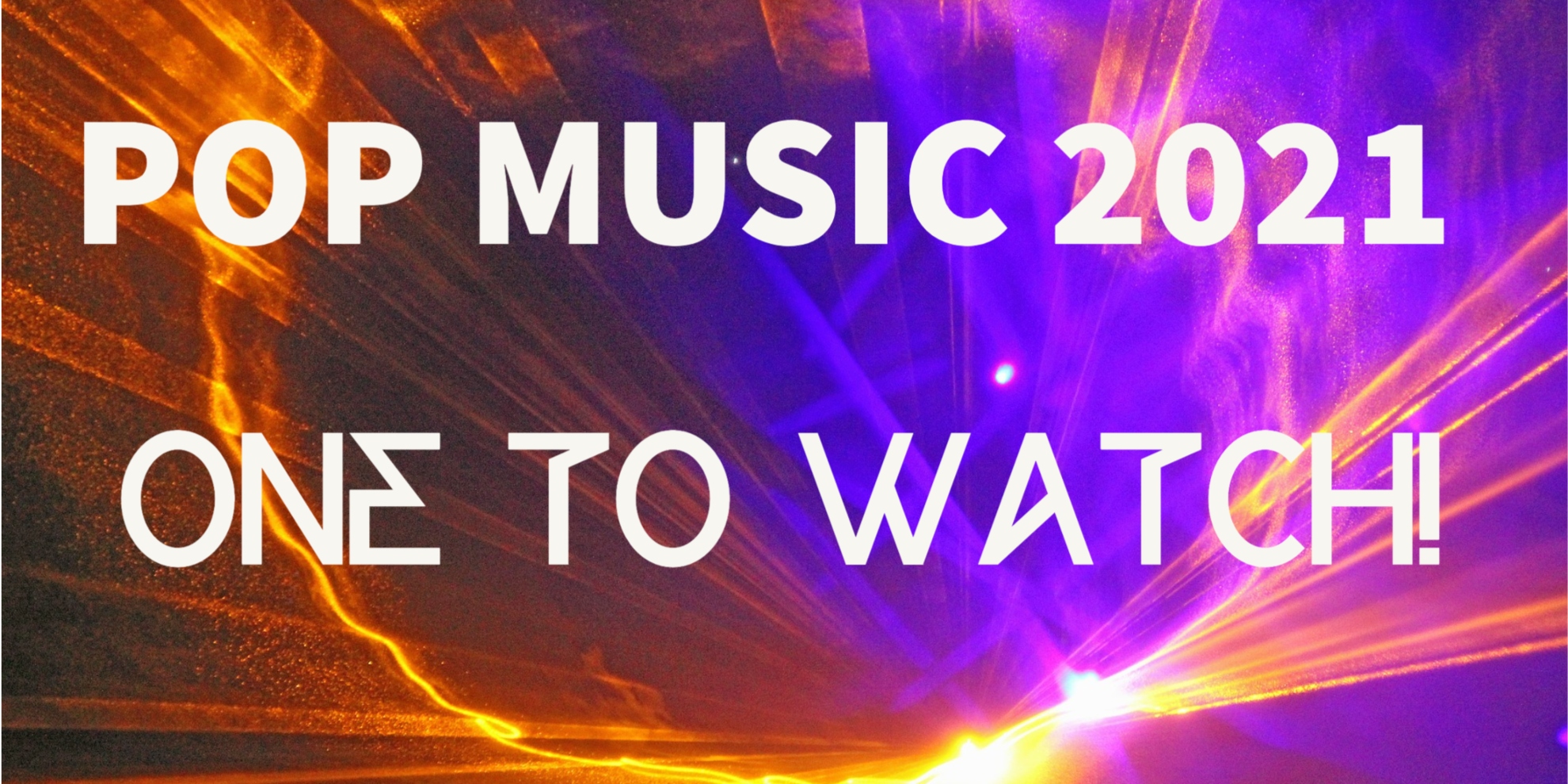 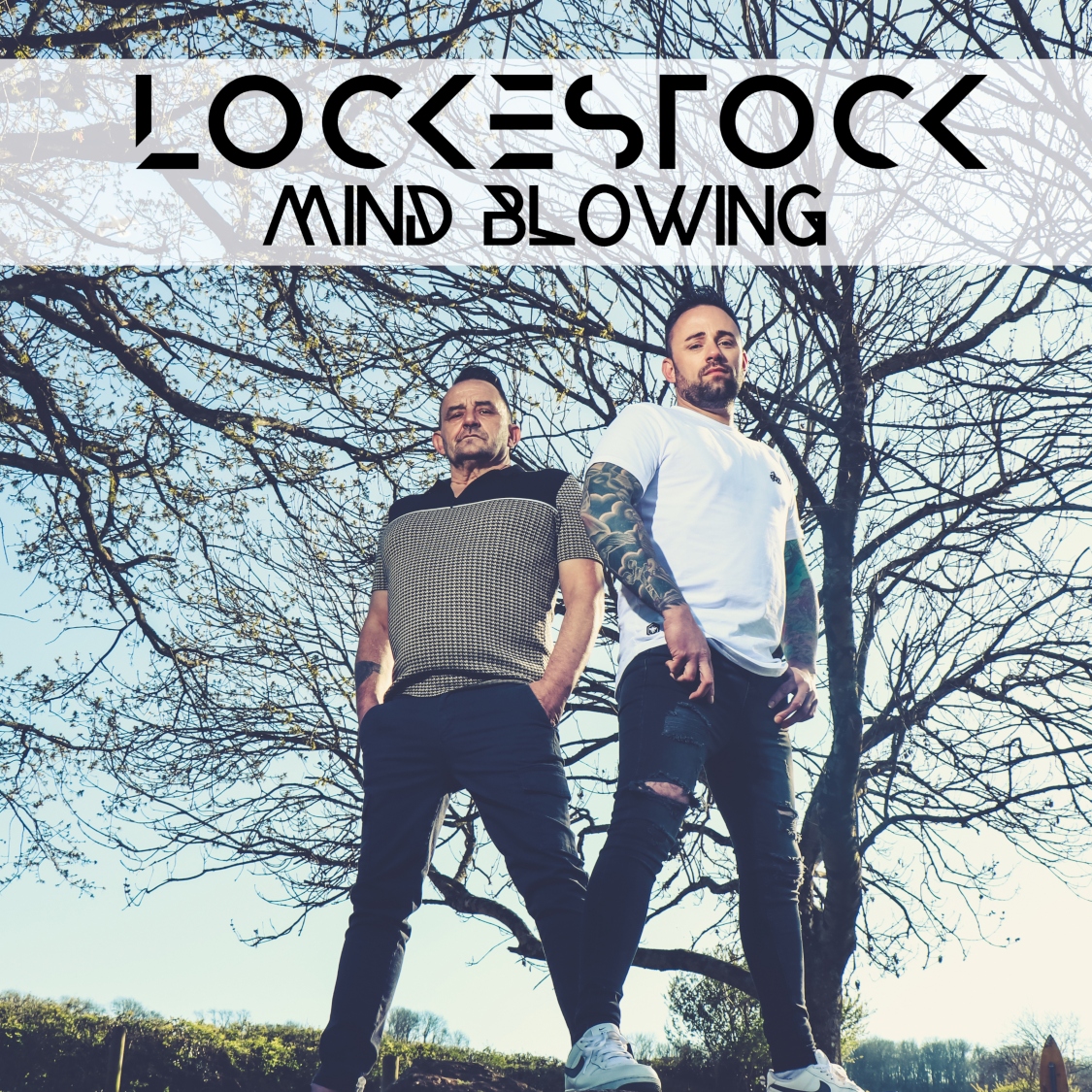 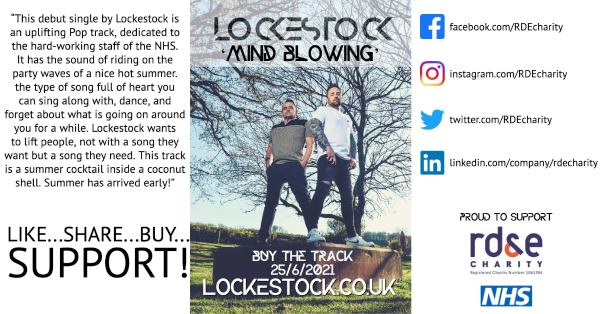 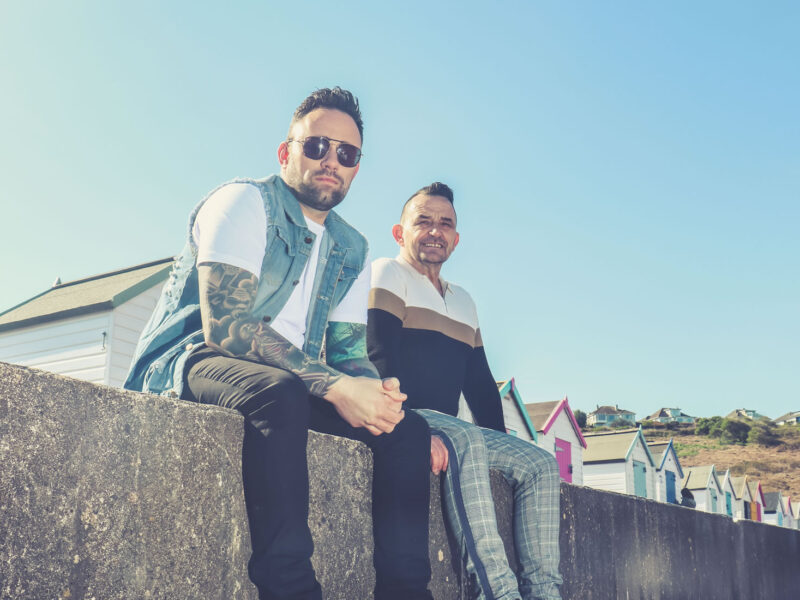 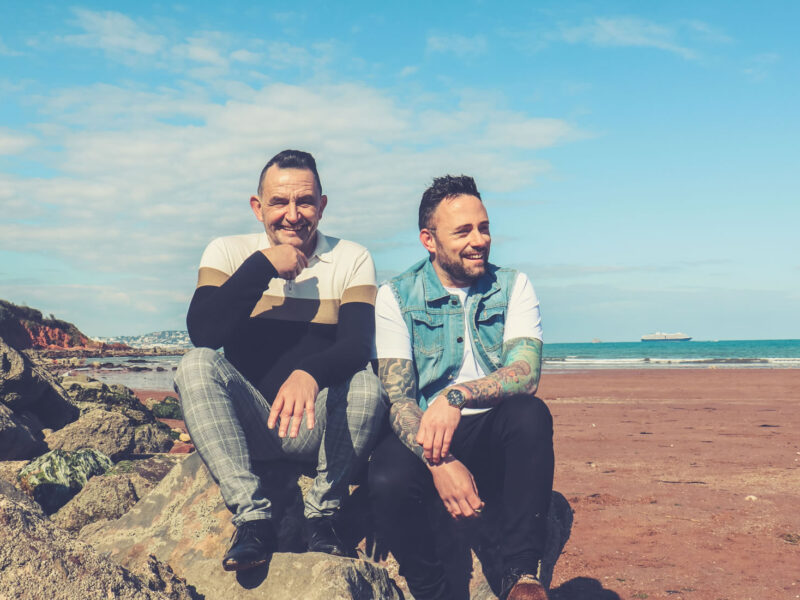 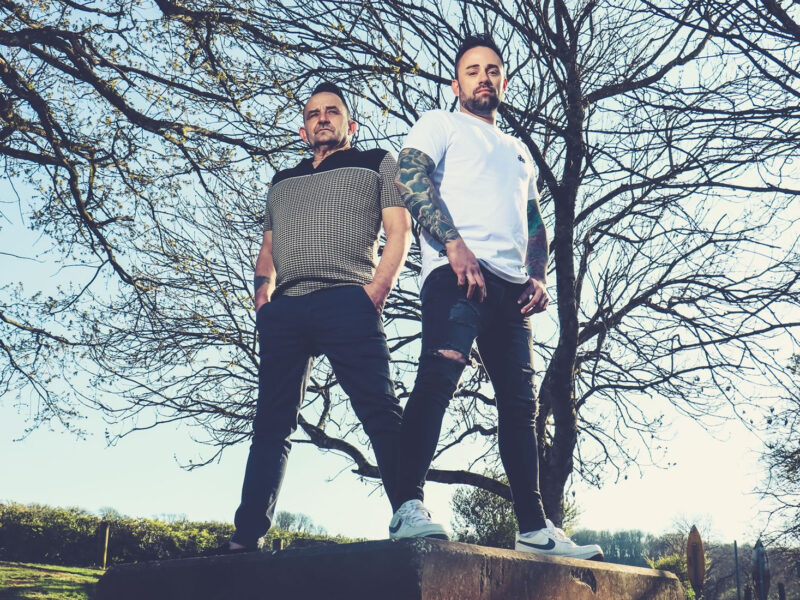 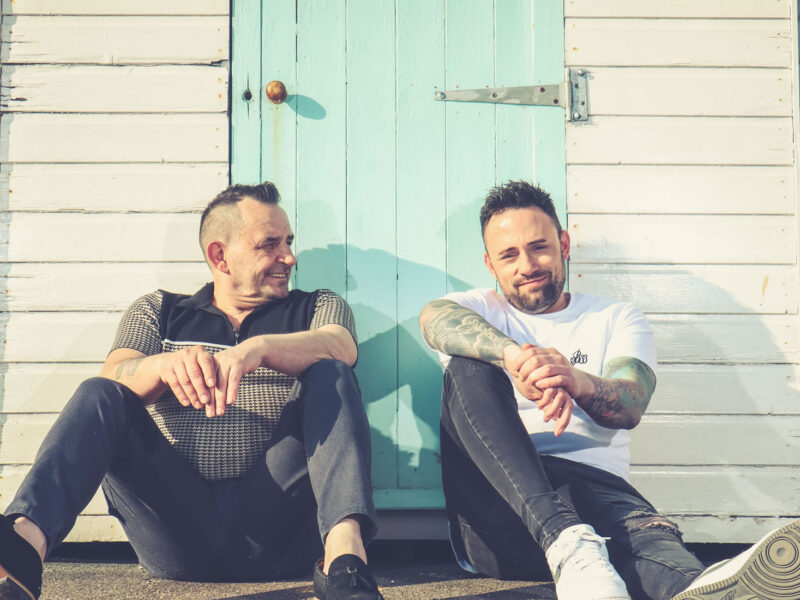 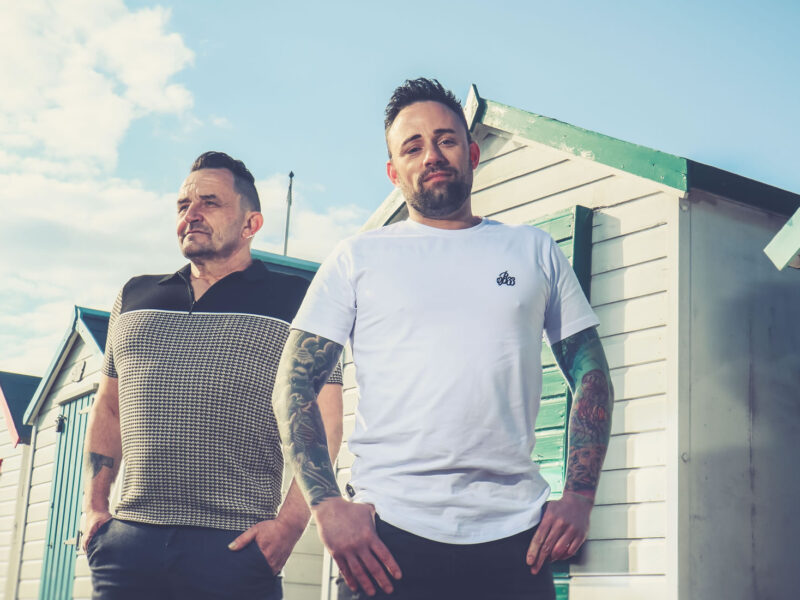 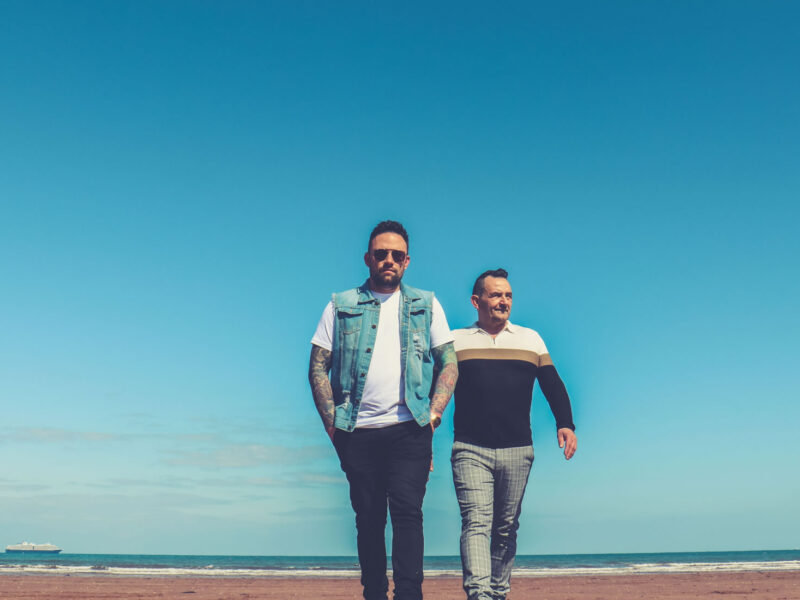